Semaglutide, also marketed under the brand names Ozempic, Rybelsus and Wegovy, is an FDA-approved injectable for weight loss that mimics the actions of GLP-1, a hormone that targets specific areas of the brain known to suppress hunger. The ideal candidates for semaglutide are people with a BMI of 30 or greater or a BMI of 27 or greater and a medical condition made worse by obesity. Semaglutide is used in conjunction with a reduced-calorie diet and exercise.

Semaglutide (generic Wegovy) has shown even more powerful effects than other medications in its class, potentially because of its increased dose. People who take semaglutide have altered food preferences, resulting in lower calorie consumption. In clinical trials, users lost an average of 35 pounds. Semaglutide is expected to work best for people who have trouble controlling their appetite and like to snack.

Semaglutide helps those works by mimicking a hormone called glucagon-like peptide-1 (GLP-1) that targets areas of the brain that regulate appetite and food intake. Semaglutide safety and efficacy were studied in four 68-week trials. Three were randomized, double-blind, placebo-controlled trials (including 16 weeks of dose increases) and one was a double-blind, placebo-controlled, randomized withdrawal trial in which patients receiving Semaglutide either continued with the treatment or switched to a placebo.

More than 2,600 patients received Semaglutide for up to 68 weeks in these four studies and more than 1,500 patients received placebo. The largest placebo-controlled trial enrolled adults without diabetes. The average age at the start of the trial was 46 years and 74% of patients were female. The average body weight was 231 pounds (105 kg) and average BMI was 38 kg/m2. Individuals who received Semaglutide lost an average of 12.4% of their initial body weight compared to individuals who received placebo.

Another trial enrolled adults with type 2 diabetes. The average age was 55 years and 51% were female. The average body weight was 220 pounds (100 kg) and average BMI was 36 kg/m2. In this trial, individuals who received Semaglutide lost 6.2% of their initial body weight compared to those who received placebo.

THE PRODUCTS PURCHASED ON THIS WEBSITE ARE INTENDED FOR RESEARCH CHEMICAL USE ONLY.

These products are not intended to be used for human or animal consumption and/or ingestion of any kind. These products should not be used as food additives, drugs or household chemicals.

These products should only be used by Qualified Professionals. Bodily introduction into Human and Animals of any kind is strictly forbidden by law.
All the product information on this website is for educational purpose only. 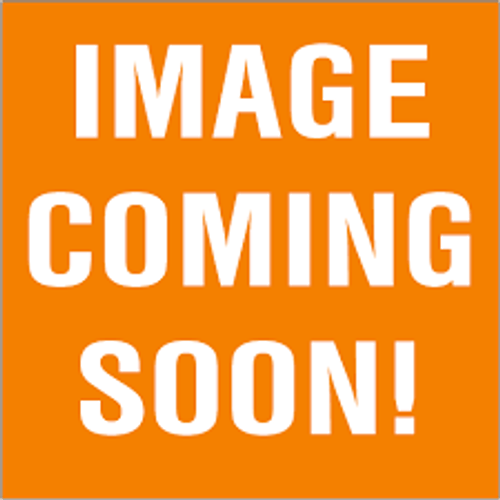